Digital attacks, also known as cyber-attacks or online attacks, are a growing concern for individuals, businesses, and organizations around the world. These attacks can take many forms, including malware, phishing, ransomware, and more, and can have serious consequences, such as theft of sensitive information, financial losses, and damage to reputation.

One common type of digital attack is malware, which is short for "malicious software." This is any software that is designed to harm or exploit a computer system. There are many different types of malware, including viruses, worms, and Trojans. A virus is a piece of code that is designed to replicate itself and spread from one computer to another, often through email attachments or downloaded files. A worm is similar to a virus, but it is able to self-replicate and spread without the need for a host file. A Trojan is a type of malware that is disguised as legitimate software but is actually designed to gain access to a user's computer and steal sensitive information. 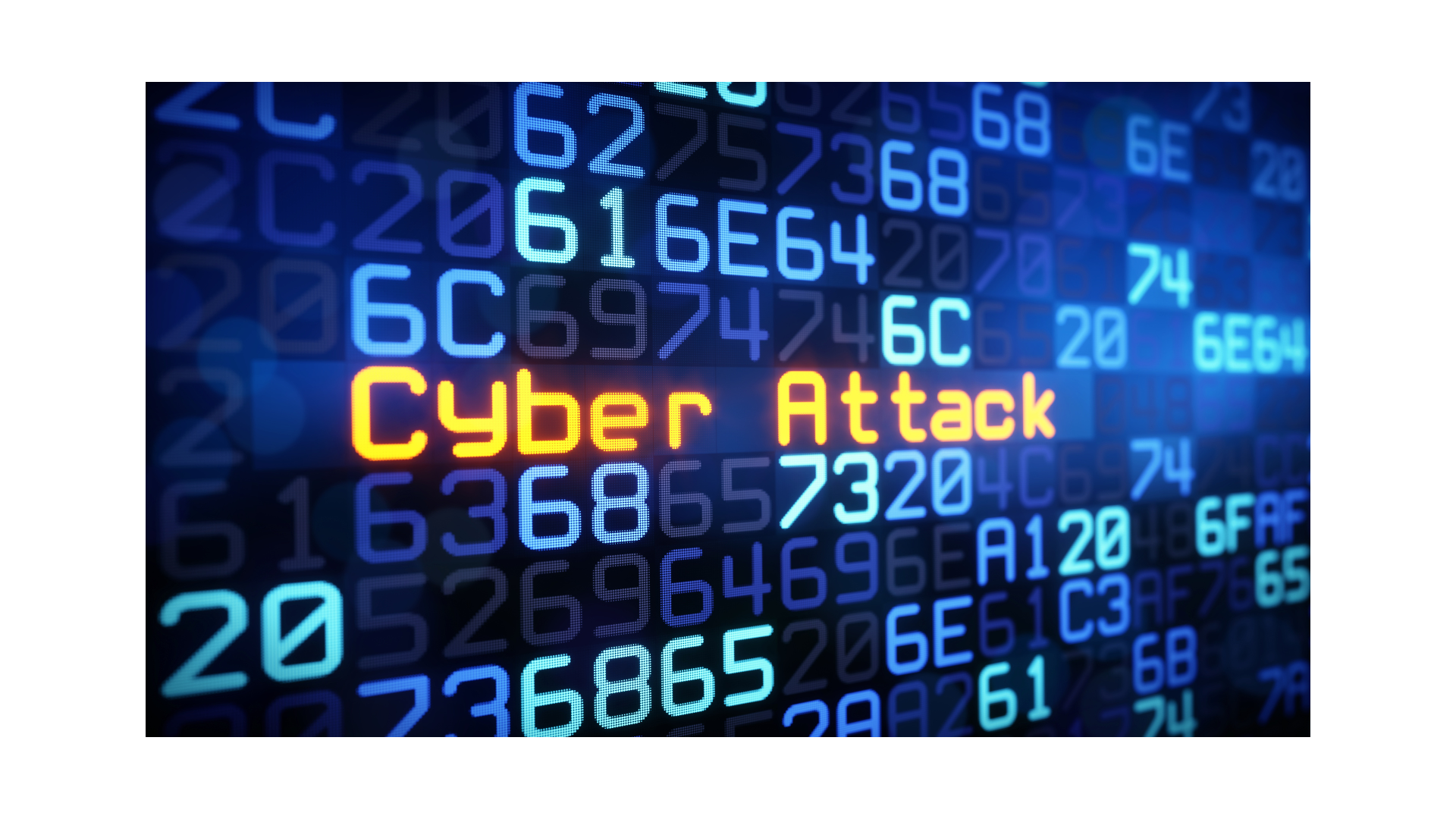 Another common type of digital attack is phishing, which is a technique used by hackers to trick individuals into revealing sensitive information, such as passwords and credit card numbers. This is often done through fake emails or websites that appear to be legitimate, but are actually designed to steal personal information.

Ransomware is another type of digital attack that has gained notoriety in recent years. This is a type of malware that encrypts a victim's data, making it inaccessible until a ransom is paid to the attackers. Ransomware attacks can be particularly devastating for businesses, as they may lose access to critical data and systems until the ransom is paid.

Digital attacks can also take the form of DDoS (Distributed Denial of Service) attacks, which are designed to overwhelm a website or network with traffic, making it unavailable to users. These attacks are often carried out by a network of compromised computers, known as a "botnet." 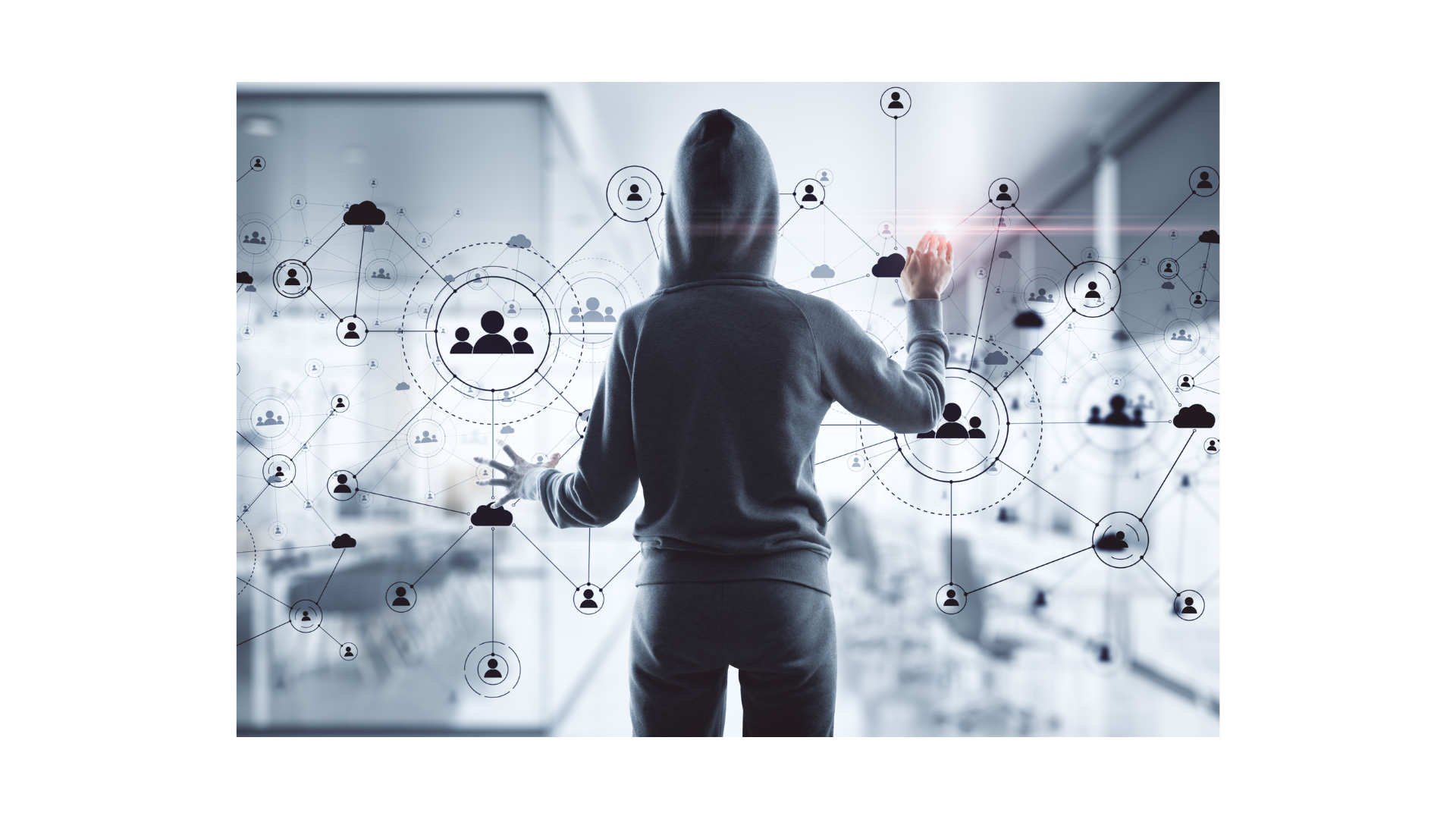 There are a number of steps that individuals and organizations can take to protect themselves from digital attacks. One of the most effective ways to protect against malware is to install and regularly update antivirus software. It is also important to be cautious when opening emails or downloading files from unfamiliar sources.

To protect against phishing attacks, it is important to be skeptical of emails or websites that request personal information or login credentials. It is also a good idea to use two-factor authentication whenever possible, as this adds an extra layer of security to online accounts. 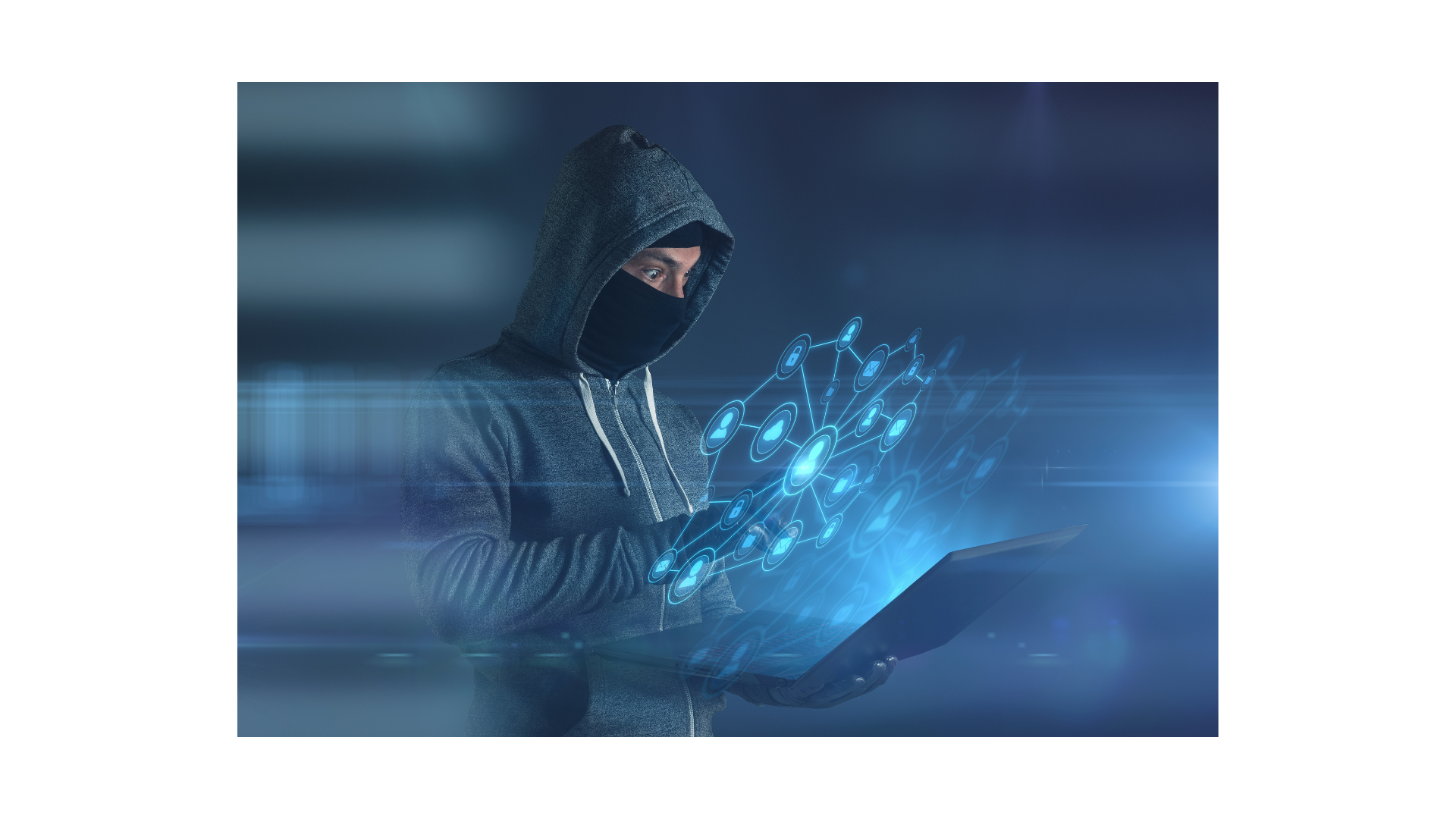 To protect against ransomware attacks, it is important to regularly back up important data, as this will allow you to restore your data if it is encrypted by ransomware. It is also a good idea to keep software and security systems up to date, as this can help to prevent vulnerabilities that could be exploited by attackers.

In conclusion, digital attacks are a growing concern for individuals, businesses, and organizations around the world. These attacks can take many forms and can have serious consequences, including financial losses, theft of sensitive information, and damage to reputation. To protect against digital attacks, it is important to take steps such as installing