When we need to plot a graph, we need two variables to establish a relationship on the Coordinate system by correctly selecting the ‘X-Axis and ‘Y-Axis. People often get confused like which variable to be taken on which axis. Let’s go further and dig out and understand with an example.

Let us understand clearly with an example.

Hence, we can identify the axes as mentioned below: 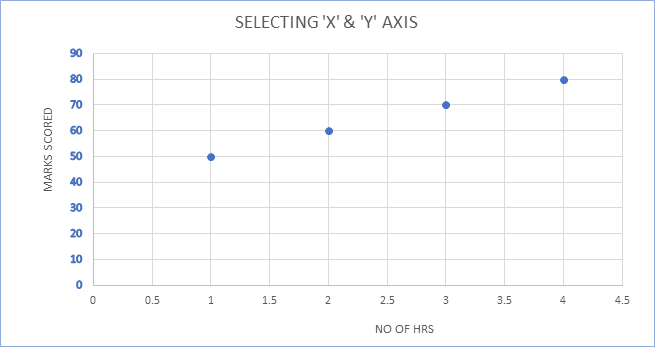 Now if we take the same scenario in Data Science, we can represent (put) the above matter as

Mahesh is a passionate, ambitious and highly organized guy. He holds an Engineering degree in Telecommunications. He works for a Nationalized Bank and has vast experience and knowledge in the Banking industry.